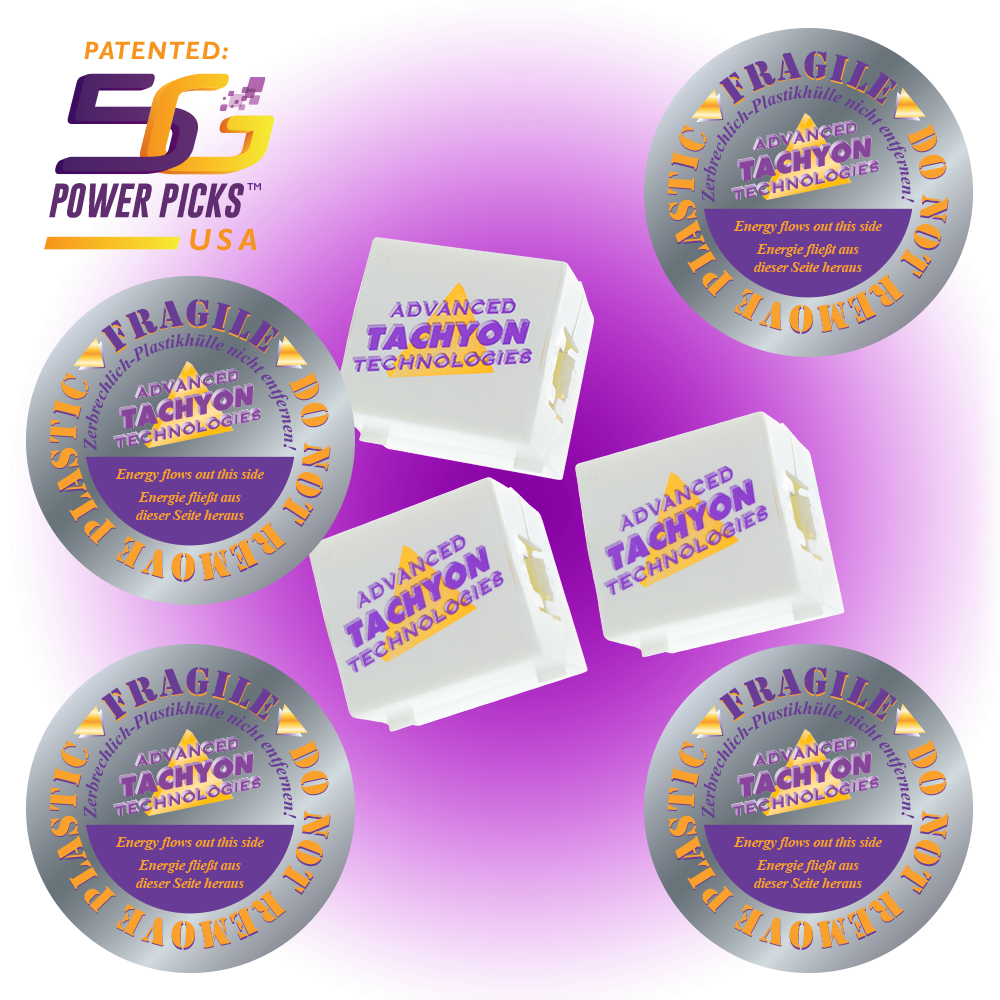 Biofield analysis is a testing method developed at the Institute, where it was discovered that the size of the energy field of a person varies according to how beneficial anything he or she is exposed to (or is thinking about) happens to be. The testing procedure is to measure the size of the subject's Biofield using L-rods, and then start asking the subject questions about how beneficial the device is for him or her. If whatever is being tested is not beneficial, the field shrinks varying amounts depending on how detrimental it is. If the field stays its normal size, the device being tested is helpful in maintaining a person at his or her current state of health. If the field expands beyond normal (over 100 percent) it has been found to be (usually) regenerative to the person in some way. This method has been used and taught at the New World Institute for many years.

Results:
Six people were tested to see what effect the electromagnetic fields (EMFs) of their homes were having on their health. Their biofields shrank 15 percent to 30 percent of normal, indicating that the fields were very degenerative (look at the picture below).
I then installed a Tachyonized Silica Disk on the inside of the door of the circuit breaker box  (in Joanne's case I put it next to the main cable coming into the house) and measured the field again. They increased 100 percent or more in all cases and slightly regenerative in some.

Biofield analysis indicates that the Tachyonized Silica Disk eliminates the detrimental effect of electromagnetic fields on humans. Use of one disk is sufficient for an average house. Six years of experience with similar devices indicates that it is not necessary to cover all of the circuit breakers with disks. The Tachyon field around the disk drops off rapidly, so it would be better to emphasize placing the disk as close to the main wires coming into the house as possible rather than attempting to cover the breakers. Installing them on the door of the circuit breaker panel places them farther away than other installation possibilities, although it obviously worked in this test. The Tachyonized™ Silica Disk is an effective device to completely eliminate the detrimental effects of electrical devices. 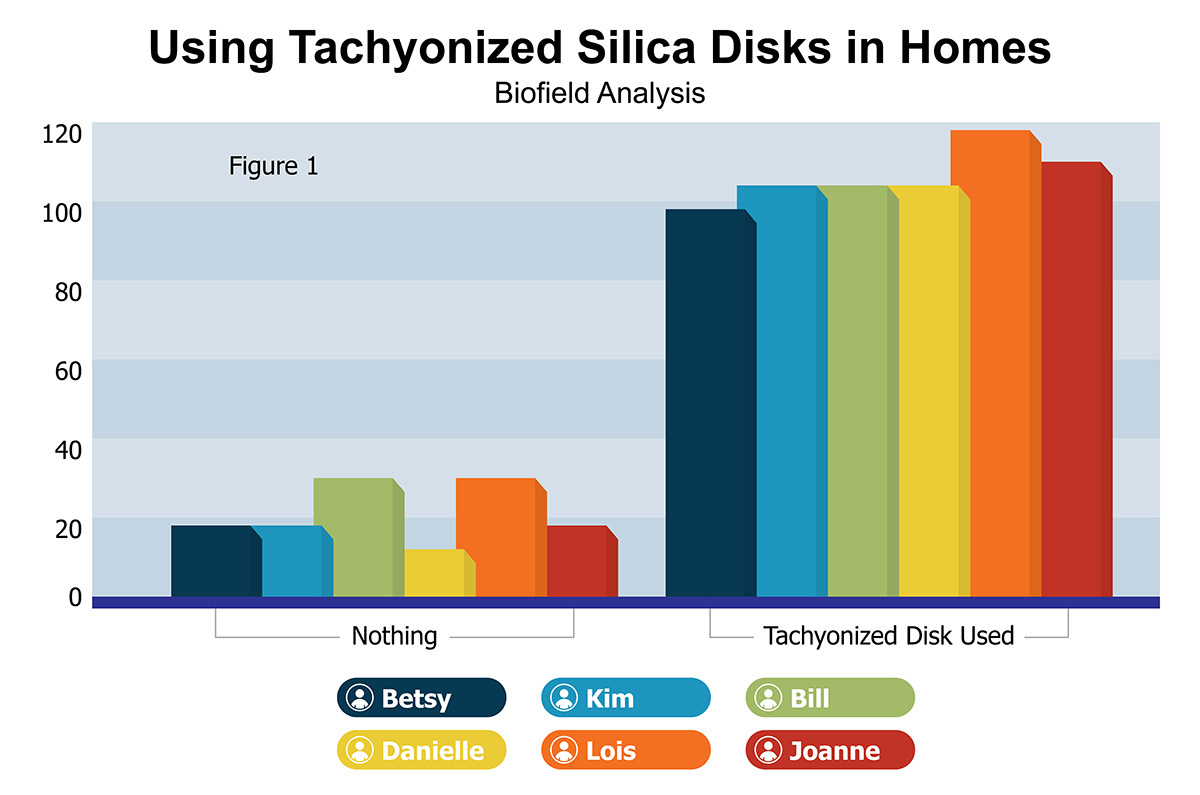